Purple Day is a grassroots effort dedicated to increasing awareness about epilepsy worldwide. On March 26th each year, people from around the globe are asked to come together and wear purple and spread the work about epilepsy.

Purple day was founded in 2008 by a nine year old girl Cassidy Megan. Her own struggles with epilepsy sparked her interest in wanting people to talk about epilepsy and remove some of the stigmas and misunderstandings around this often silent disease/disorder. She also wanted other people experiencing epilepsy to know that they are not alone.

Each year work places, schools and organisations get together to where Purple on March 26th. The Panaceum is one of these workplaces to support Purple Day.

On March 24th 2016 – Panaceum staff and patients are encouraged to where Purple to support Purple Day. During our campaign to raise awareness of epilepsy – the Panaceum will provide take home information on seizure awareness and what seizure first aid involves.

During this time, the Panaceum will also be introducing their Epilepsy Nurse – Amanda Lloyd, who is able to provide epilepsy focused careplans as well as first aid and medication courses to community organisations, business and schools.

Purple Day is close to Amanda’s heart as she was diagnosed with Temporal Lobe Epilepsy in 2010 and knows all too well the difficulties with obtaining a clear diagnosis, starting and changing treatments, seeking support and also the other impacts including medical checks for driving, medication interactions, simple or complex seizures and the risk of injury. Given my diagnosis of epilepsy, my reasons for supporting Purple Day are obvious. However, by studying to become an epilepsy nurse I have found other ways to educate our community about epilepsy and also teach others how to support those with epilepsy.
Epilepsy is more common than MS, Parkinson’s Disease and Cerebral Palsy combined and affects roughly 2% of the population at any one time – equating to 50million people.

Many people are able to outgrow their epilepsy or are in long term remission from seizures. However, for some people Epilepsy can have profound social, physical and psychological consequences. The cause of epilepsy in most people is unknown, but for most is due to illness, stroke, disease, tumours, injury or birth defects.

Back to School – Does your child need a foot check up with a Podiatrist? 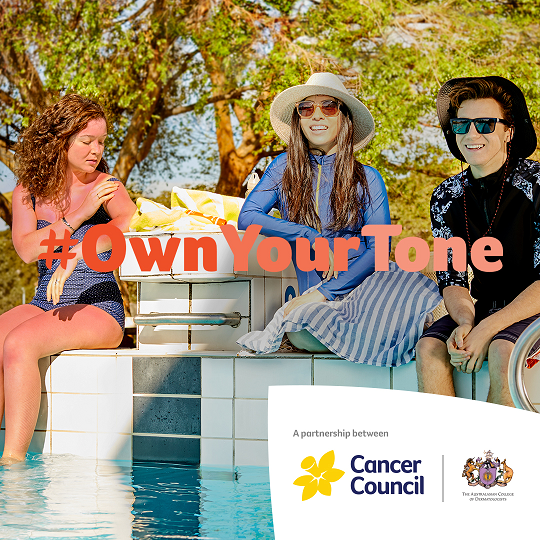