Keith was brought up in Perth and he obtained his medical degree at the University of Western Australia.  His interests in medicine include the whole aspect of Rural Medicine, in particular giving the Geraldton people access to good quality medical services, and keeping Rural Practice sustainable. He is particularly fond of obstetrics and anaesthetics. Keith loves living in Geraldton and has been here since 1997. His wife Bridget is very tolerant of his erratic work hours, and their two children were born in Geraldton. Keith enjoys cycling, gardening, chilling out watching 5 days of cricket every summer at the WACA, barracking for the Eagles when they are not doing too well, and visiting the vineyards of Margaret River on his vacations.

Dr Ian Taylor graduated in medicine from UWA in 1980, and after post graduate training at Fremantle Hospital, moved with his wife Diane and their small children to Geraldton to join the GMG in 1984 “for a few years”. Thirty years later, they are still here except the kids have grown up and now all live in Perth! In their 30 + years in Geraldton, Ian and Di have seen enormous growth to the town and  the Geraldton Medical Group, and are proud to call themselves country folks, and in particular, Geraldtonians!

Dr Taylor is a Fellow of the Australian College of Remote and Rural Medicine and holds a Diploma from the Royal Australian and NZ College of Obstetricians and Gynaecologists. His  special interests in medicine include obstetrics, anaesthesia, aged care and palliative care. He has been in the obstetrics game so long he is now delivering the babies of former babies!

Over the years, Ian has been actively involved in the Geraldton Community, and has been a member of the Rotary Club of Geraldton Greenough for over twenty years and a past president. Ian is Chairman of the Midwest GP Network and the Geraldton Hospital Medical Advisory Committee. He has spent some time as an actor and director at Theatre 8, and is a very keen photographer. Grandparenthood has added a new dimension to Ian and Di’s lives, necessitating frequent trips to Perth! They are passionate Fremantle Dockers members, very obvious from the purple décor and paraphernalia in Ian’s office! He is still hanging out for that elusive premiership…! GO DOCKERS!

Dr James-Wallace is a graduate of the University of Western Australia. He is a fellow of two medical colleges.  He provides anaesthetics, enjoys delivering babies and any form of family practice. In his spare time he helps run a kids primary school-age vacation program, teaches Sunday School, and helps to get his 4 children ready for school under close supervision from his wife. Growing up in Albany, Dr JW had always been keen to see country patients have easier access to city class medical services and Panaceum is part of his shared vision to make health care easier for all. 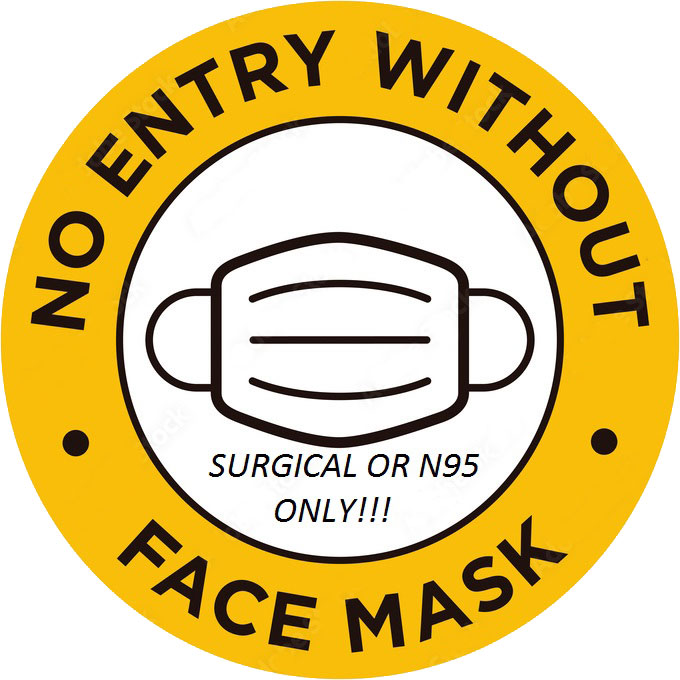